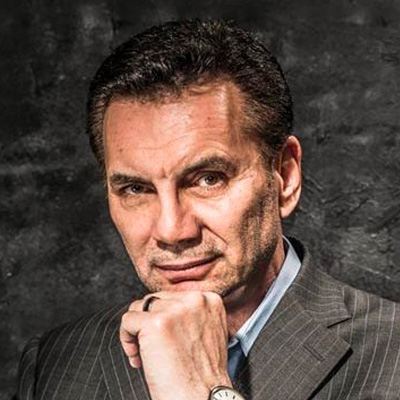 Resorts Casino Hotel
How does a “made man” who was a Capo, for the Columbo crime family, gross 8 million dollars a week, make over a billion $$’s for the mob in a relatively short time, leave the life and live without being in witness protection? His true story has aired for years on both the History Channel and National Geographic and his weekly YouTube shows get 4-5 million views per month.

Michael is considered to be the Dr. Phill of organized crime and each show concludes with Q & A where you ask him any question you want. If he has to, he knows how to plead the 5th.

A limited amount of after the show VIP meet & greet tickets are available which includes taking a picture with Michael plus a personally autographed copy of his new book, “Mafia Democracy”