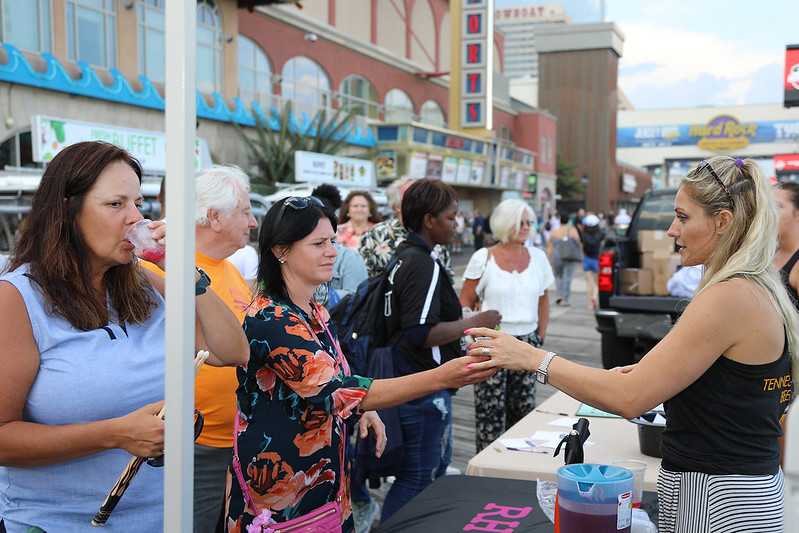 The effort kicked off with a community-oriented Block Party hosted outside of each venue on Thursday, June 20.